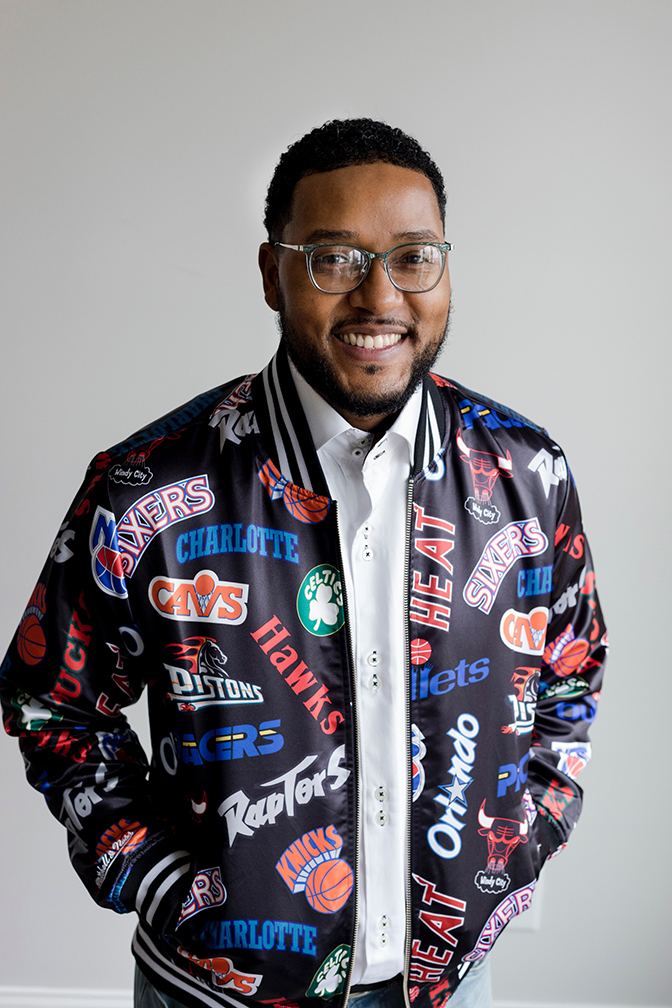 Calvin is a “Game Changer” and he is also the Chief Academic Officer for Learn Fresh Education Company.  His innate ability to impact change is evident in which he approaches the classroom, his role as a father, and his community involvement.  He attended Western Michigan University and received his baccalaureate degree in education in 2002.

After his first year of teaching, Calvin created a behavior/financial literacy program called “The Money System.”  This educational platform promoted social emotional learning, academic excellence and financial preparedness for young people. During his 20 years in the field of education, he has coached basketball, soccer, and cross country.  In addition, he founded a ballroom dance league called ‘The Smooth League” which introduced young people to the intricacies of ballroom dancing along with its etiquette and protocols.

Calvin possesses a passion for young people and education.  He is the quintessential mentor, coach and encourager. His enthusiastic zeal for life and infectious optimism has and will continue to transform and revolutionize the lives of many.  He is truly a man who practices what he preaches, and that’s how you change the game.